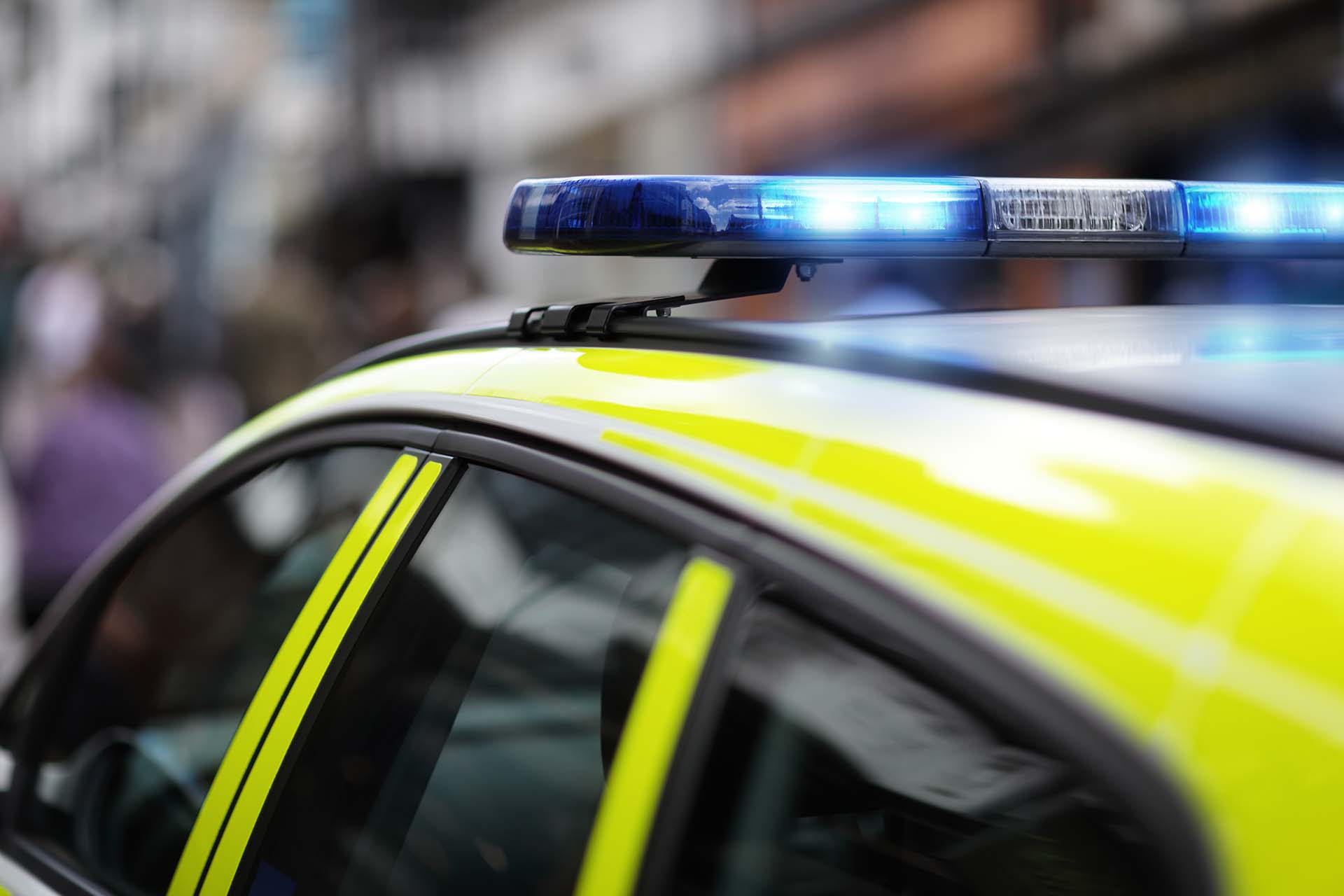 Former police sergeant David Carney-Haworth and his wife Elisabeth, a nursery and infant school head teacher, have been awarded the Order of the British Empire (OBE) for their work safeguarding children from domestic abuse.

The Plymouth couple created Operation Encompass in 2011 through which police reports of domestic abuse incidents where children have been present are shared with key adults at the schools they attend before start of lessons the following school day.

The scheme is commonplace among constabularies across England and Wales and police forces in other countries have shown an interest in adapting it.
Elisabeth said: “We are both deeply honoured and quite taken aback at even being considered for an OBE. For us it underscores the importance of the work we have been doing for the last nine years and the value of Operation Encompass.”