Call for action on DA in rural areas 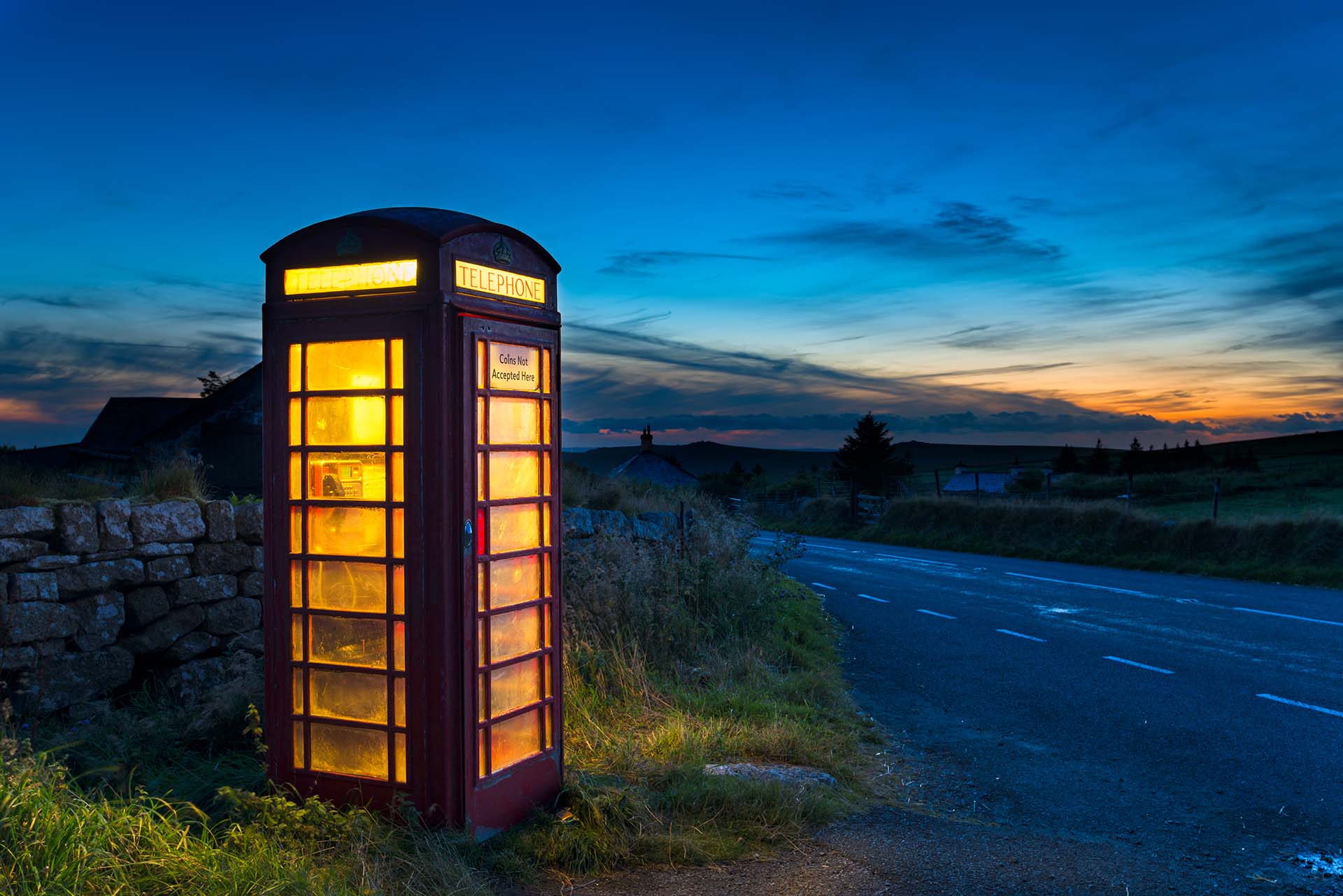 The National Rural Crime Network (NRCN) has proposed a raft of measures to tackle what it says is a hidden side to rural life – domestic abuse – following a survey lasting more than a year.

Recommendations include:
• the government takes rural aspects of domestic violence and abuse into account when developing policy and legislation, with the Domestic Abuse Bill now before Parliament being ‘rural proofed’;
• more secure and longer-term funding being provided for all those supporting domestic abuse survivors;
• support services, including charities, improving their reach into rural areas;
• the whole of society challenging the status quo and accepted norms in rural communities to redress inequality between women and men; and
• chief constables urgently assessing and improving their forces’ provision in rural areas.

The report stated: “Despite tangible improvements in the police response to domestic abuse in general, this improvement is less visible for rural victims … As many victims are not coming forward, or indeed [do not] see themselves as victims, the police need to consider a more proactive, intelligence-led approach, rather than relying on responding to reports.”

Among the survey’s findings was that abuse lasts, on average, 25% longer in most rural parts than in urban areas because support services are scarcer and harder to access, plus it is more difficult for a survivor to rebuild a life.

The close-knit nature of rural communities can also work against victims. “Strong community spirit is one of the joys of rural life, but it can be equally powerful in keeping domestic abuse hidden and in facilitating abuse – not knowingly, not willingly, but by virtue of the way communities are in rural Britain.

“It is almost impossible for a victim to seek help without it being known to others, call the police without further community questioning or even share their fears with others in confidence.

Without knowing it, the community is facilitating the abuse, allowing the abuser to act almost with impunity,” the NRCN’s report read.
Also, the traditional, patriarchal aspect of rural communities ensures control and subjugation of women is more likely.
“In-depth interviews with victims and survivors revealed a consistent and telling reality – that rural communities are still dominated by men and follow a set of age-old, protected and unwritten principles.

“Men tend to hold the rural positions of power – head of the household, landowner, landlord, policeman, farmer. This patriarchal society makes women more vulnerable to coercion and control, prevented from speaking out and accessing support,” the report stated.

“Whilst there is evidence that this is changing slowly, it needs to be understood, confronted and challenged,” it added.
Chairwoman Julia Mulligan said: “We have uncovered a deeply hidden and disturbing side to rural life. Far from the peaceful idyll most people have in their mind when conjuring up the countryside, this report bears the souls and scars of domestic abuse victims, who all too often are lost to support, policing and criminal justice services.”

The National Rural Crime Network is a grouping of Police and Crime Commissioners and other interest groups with the goal of giving people living, working and visiting rural areas a voice.