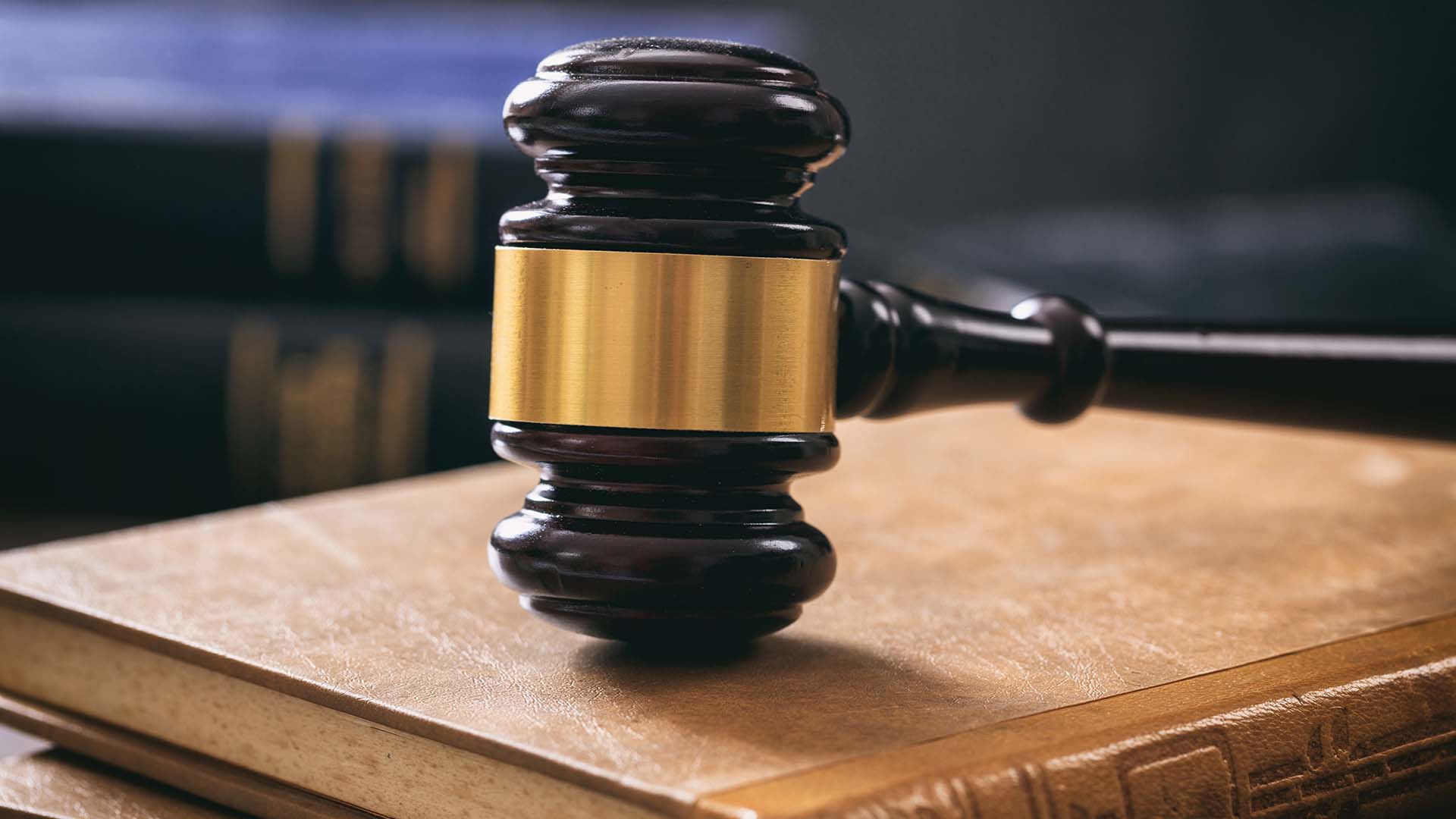 Family courts in England and Wales granted a record 7,976 domestic violence orders in the first quarter of this year, up 9.9% on the year-ago period, according to Ministry of Justice data. Authorities report similar trends on the island of Ireland.

Separately, the Police Service of Northern Ireland (PSNI) reported domestic abuse incidents were at a record high of 31,682 cases in the 12 months to 31 March, an increase of 5.9% on the previous year. Recording the data started in 2004.
The numbers equate to the province’s police responding to an incident of domestic abuse every 17 minutes.

Service spokesman, detective superintendent Anthony McNally, said society must never forget that behind each statistic is a victim with a harrowing story of abuse, the Belfast Telegraph newspaper reported.

Across the border in the Republic of Ireland, court service figures show overall domestic violence applications rose by 16.4% to 18,572 in 2018 compared with the previous year.
They included 7,280 safety order applications (prohibiting the respondent from engaging in violence) up by 14.3%, and 6,390 protection order applications up 8.9%.

There were also 3,343 barring order applications, up 27.9%, while interim barring orders requiring the respondent to leave the family home went up 38.5% to 1,270, the Irish Examiner newspaper reported.