Jobcentres to increase support to victims 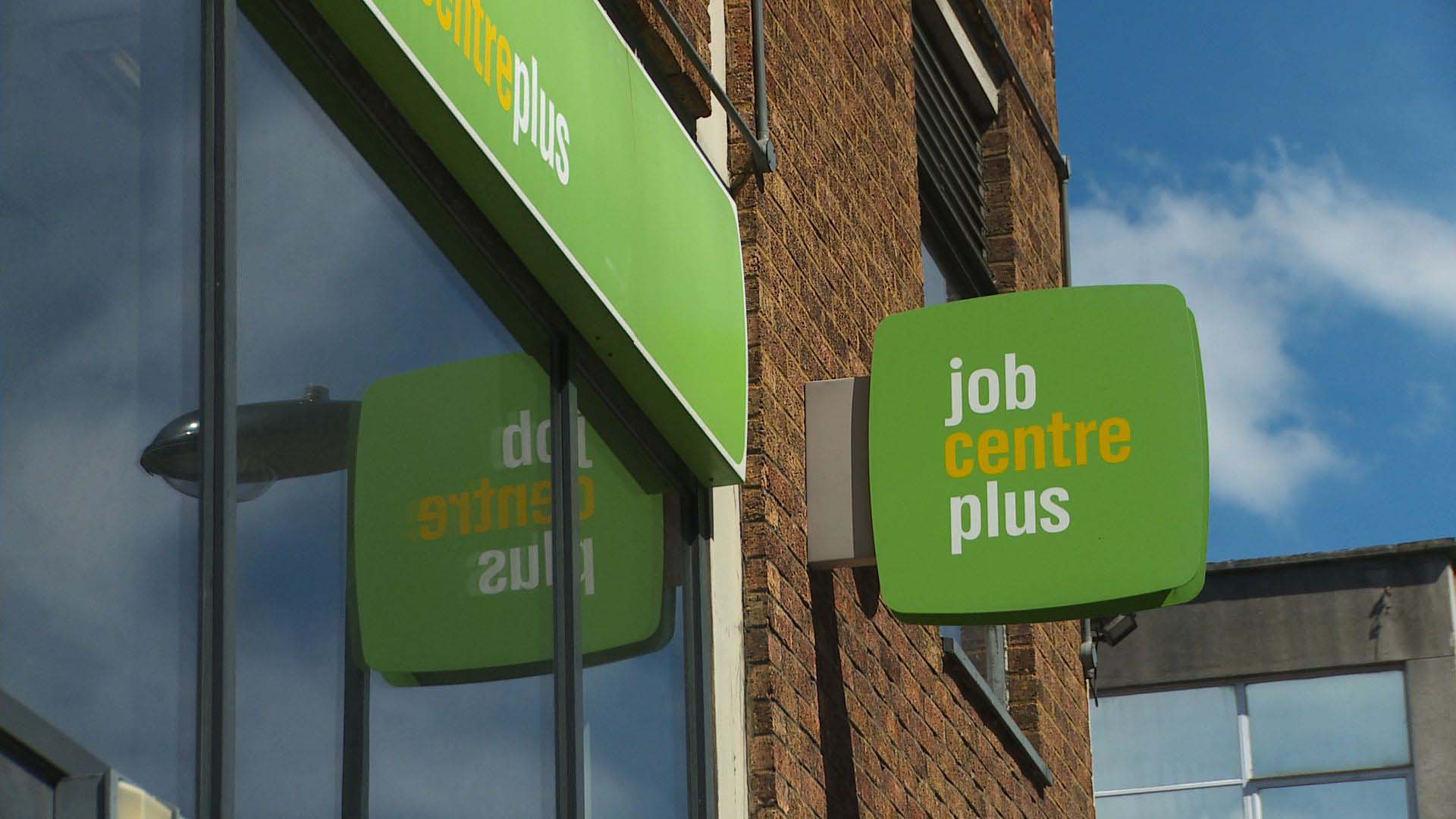 All Jobcentres Plus in the UK will have a member of staff trained to identify and support the needs of anyone experiencing domestic abuse.

Around 600 workers are undergoing specialist training from Women’s Aid to prepare for their new role, which will include sharing knowledge and signposting women to extra support, work and pensions secretary Amber Rudd announced.

The addition of specially trained domestic abuse support officers from the end of August will increase the likelihood that someone will spot the tell-tale signs of domestic abuse and get support to a victim quickly, she said.

The department of work and pensions (DWP) is also changing the way Universal Credit is paid by including automatic guidance directing payments to the main carer’s account.

Currently around 60% go to women within joint claims, a practice which has been criticised. Recognising that women experiencing domestic abuse may also be victims of financial coercion, the department says it wants to do more to ensure benefit payments go to the primary carer of children in a household.

Rudd said: “We’re making it easier for women to build the financial independence they need to leave their abuser.”

The change is due to take effect from the end of July.