As society continues to grapple with the effects of Covid 19, NCDV, the National Centre for Domestic Violence, is calling upon all Family and County Courts in England to bring forward their plans to issue electronic Court Orders immediately.

Together with various law firms, NCDV helps over 10,000 victims a year to secure vital Non Molestation Orders (NMOs), believed to be the single most effective countermeasure against domestic abuse and violence. Breaches of such Orders are a criminal offence punishable by up to five years in prison.

Mark Groves, NCDV’s chief executive, is asking the Courts to implement immediately long-held plans to issue Court Orders such as these online. Electronic Court Orders have already been the norm with the Manchester and Wolverhampton Courts for several years.

“It’s vital we use this Covid 19 crisis to bring forward planned reform of the rest of the Courts system,” he said. “This is an opportunity to not only save time and costs but help to reduce the person-to-person spread of the virus in Court.”

NMOs are particularly topical because police forces have gone on record to say they are likely to de-prioritize those events without risk to life.

“With coronavirus, domestic abuse victims are facing a perfect storm,” Groves continued. “The Government’s pandemic suppression policies are likely to mean that couples and families are more likely to find themselves cooped up together.

“Many of the usual education and social outlets such as schools, playgroups, pubs, cafes, cinemas, sporting fixtures and betting shops simply won’t be available to them.

“For relationships which are already blighted by abuse or violence the tensions are likely to become unbearable, placing already vulnerable domestic violence and abuse victims at huge risk.

“We need to be able to help these victims fast. But at the moment, the vast majority of Courts in England use an unwieldy and time-consuming procedure to issue protective injunctions.

“A solicitor must apply to the Court which grants a Court Order. The Order must be typed out and has to be given physically to an individual – called a process server – who attends the Court and then has the job of serving the Order on the perpetrator in person.

“All most Courts would have to do is to send the Order directly to the process server or the solicitor by email, most likely using the same scanner they use to print the Order out in the first place.

“Reducing the time to issue results in faster protection of the victim and, in this current crisis, reduces the person-to-person spread of Covid-19.

“We can and should use these extraordinary circumstances to bring about a long-overdue reform and, in all likelihood, save lives.”

NCDV is a 45-strong team based in Guildford, Surrey, which helps victims of domestic violence and abuse get fast, free advice on how to obtain effective legal protection from their abusers.

The organisation helps callers from all over England, irrespective of their financial circumstances, and aims to get effective legal protection in place for them in as little as 24 hours.

NCDV, whose purpose is to make domestic violence socially unacceptable within 30 years, was originally founded in 2002 as the London Centre for Domestic Violence by ex-barrister and erstwhile policeman, Dr Steve Connor OBE. It is now headed by chief executive, Mark Groves, an expert in management and technology systems who joined Connor’s team in 2008.

NCDV’s work has been recognised in thousands of accolades from individual police officers, charities and victims themselves as well as in many awards, including the Law Society’s coveted Excellence in Client Service Award in 2015, the only time such an award has not been won by a law firm. 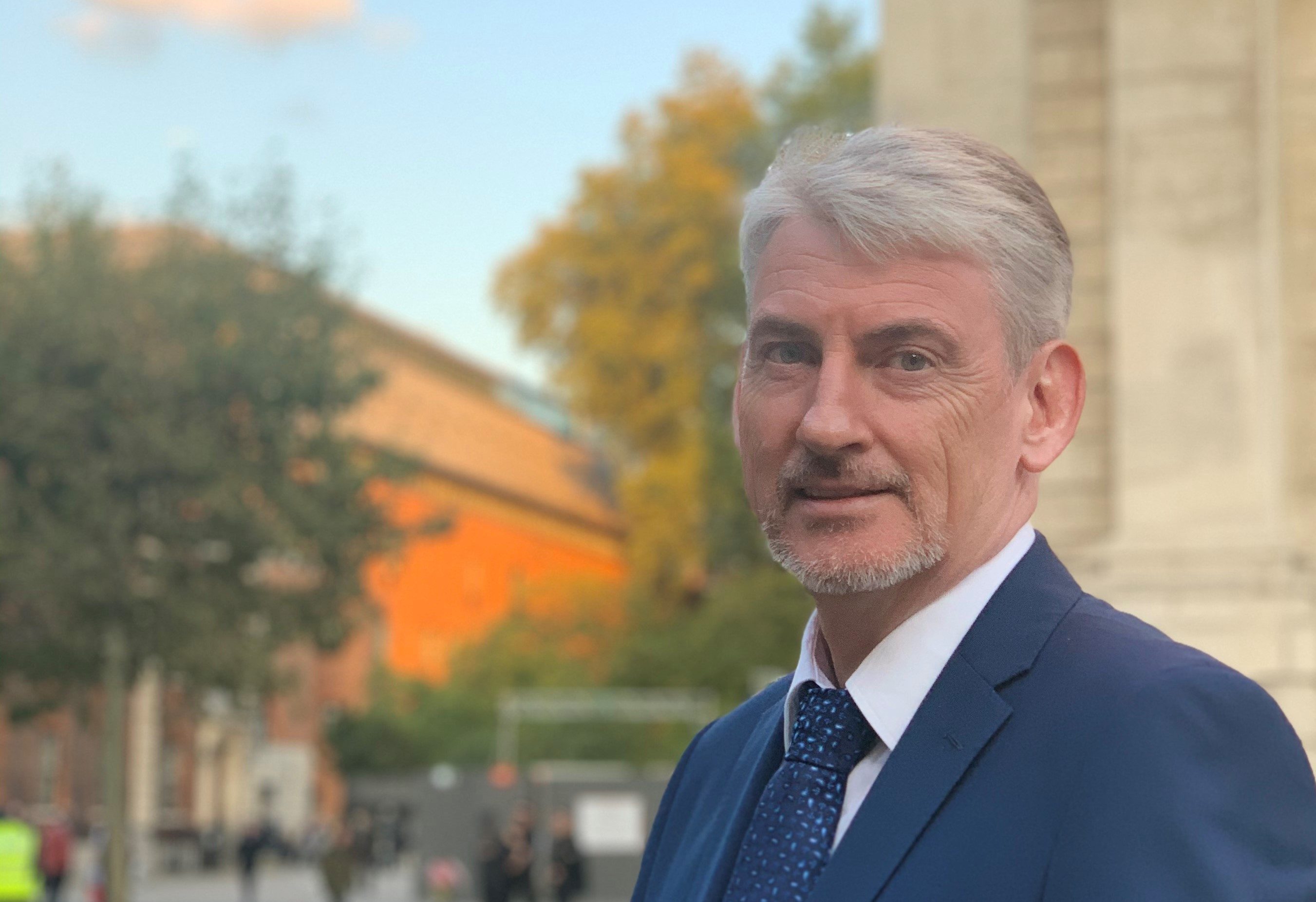